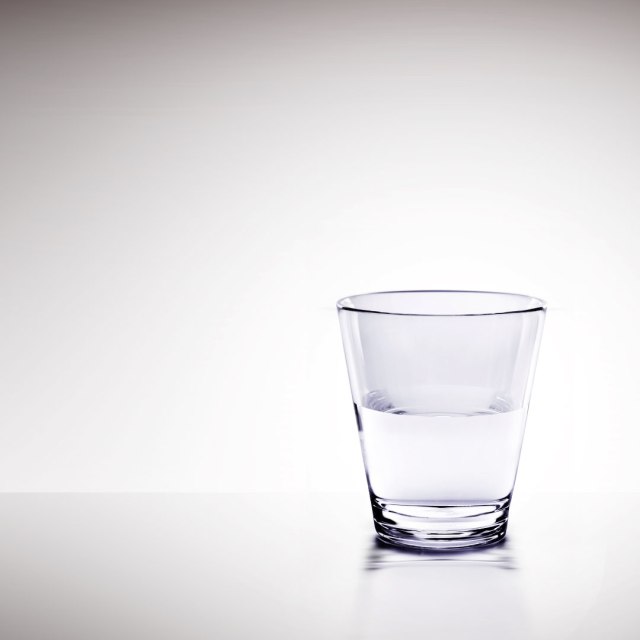 Litton Microwave Ovens was a Bozell/Minneapolis client and a difficult client at that. We’d had several different teams working on it and we’re getting nowhere. So Ron put himself and Bert Gardner on it, as well as teaming me with Tom Donovan.

We all rode out to Litton in Ron’s car, with a layout case containing 4 different TV campaign ideas – 2 from each team. Despite Ron’s charismatic presentation and sound arguments, they were all killed for a multitude of what I thought were insane reasons.

Bert and Ron challenged the client on strategy and when he changed the strategy, they pressed for support points. They got agreement on both the new strategy and support and we all left.

Back in the car, Bert quipped, “What’s that, Ron, 12 or 14 different ideas you and I have given him? I just don’t think he has the balls to approve anything.”

Ron replied, “I don’t know, but I really think we can do something great with the new strategy.”

I remember asking how, after working on 12 or 14 ideas, he could be so excited about going at it again.

“Because they didn’t ruin a great idea and I’ve got a clean sheet of paper and a great strategy.

“What more could a creative guy want?”

EDITOR’S NOTE: Thank you, Bob Warren, for sharing your story!